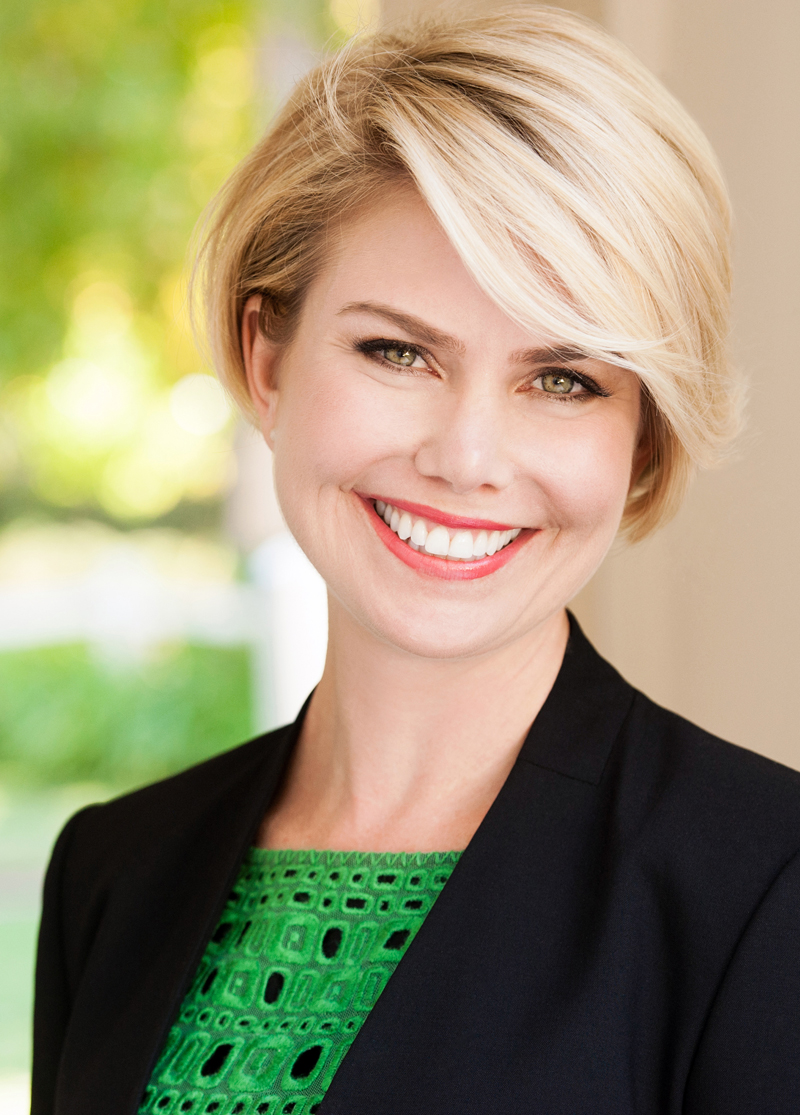 
Erika Feresten is one of the foremost executive coaches in the political arena. Her clients have included members of the United States House of Representatives, political candidates, Fortune 500 executives as well as entrepreneurs.

As a recent graduate of Emerge CA, Erika's skills are ever-evolving. She becomes her clients most impassioned proponent; she equips her clients with the skills and tools to enhance their natural charisma, whether in a board room or on the campaign trail. Erika deeply appreciates what our global and community leaders mean to everyone's progress, hope and future. As such, her passion is to learn her client’s vision, discover their core values and then help them set and achieve their goals, creating the foundation for long-term success. Behind every achiever at the top of their game was a coach who helped them realize their full potential. And for the leaders, policy-makers and high-influence decision-makers, Erika is that coach; the coach that helps her clients map out a strategic blueprint towards creating a fulfilling career and lasting legacy. She's the quiet collaborator who helps the best and brightest be their best and brightest. 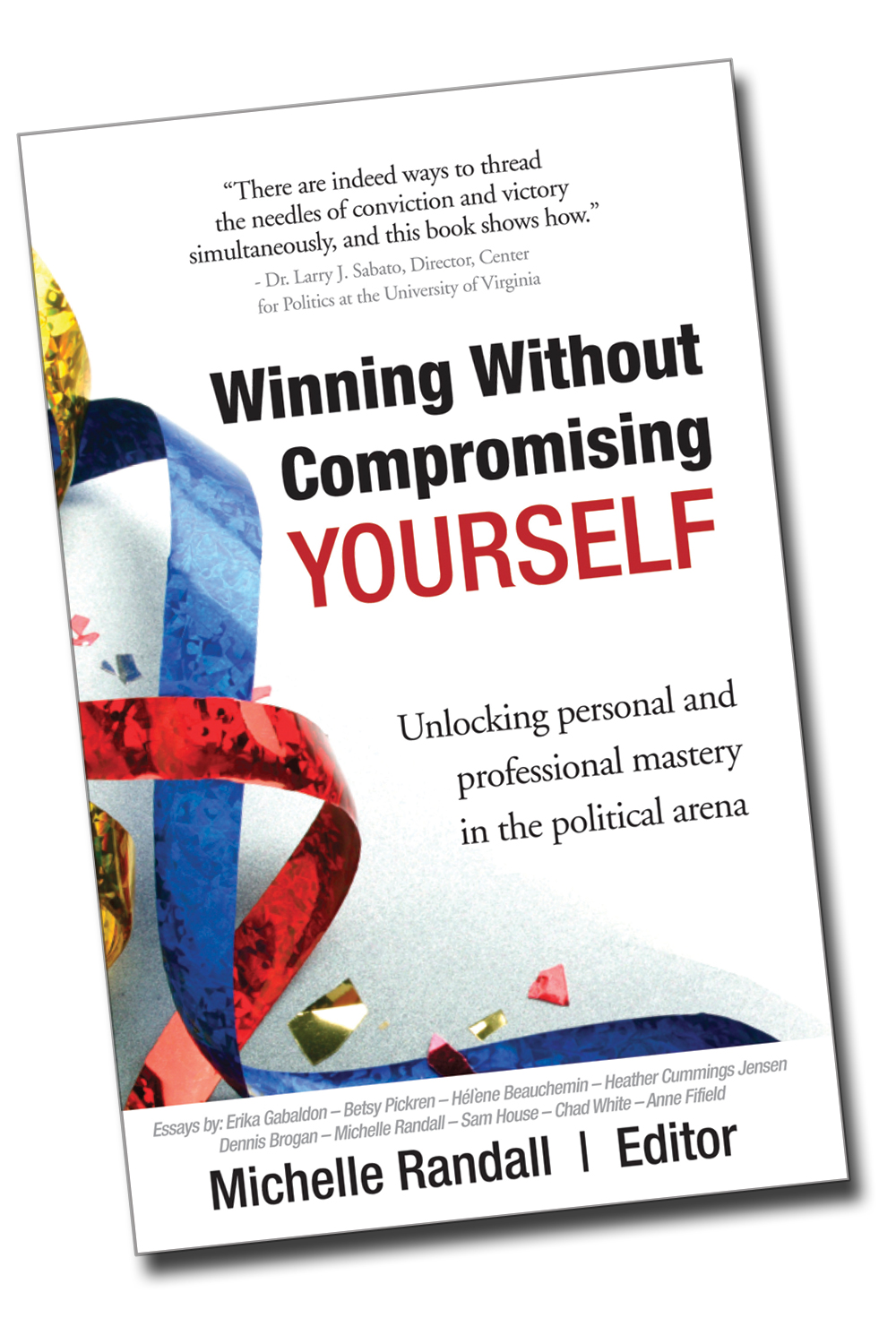 Contributing author of the groundbreaking book Winning Without Compromising Yourself: Unlocking Personal and Professional Mastery in the Political Arena (Salon Press, 2007), Erika helped introduce political coaching to the public and visionary leaders. One British MP called the book “a terrific manual for political leaders who are willing to be 'learners'…hiring a [political] coach…can turn their lives around, both professionally and personally.” With this book and her company, Erika aims to make a positive impact on our country’s political process by truly championing the emerging leaders of tomorrow. Specifically, she seeks to reconnect public servants with their higher purpose and inspire them to be of service to the greater good.

Erika is a certified trainer for the National Women’s Political Caucus and a former Advisory Board member for the Young Progressive Majority (YPM) where she promoted ways to increase political participation of our nation’s young adults. 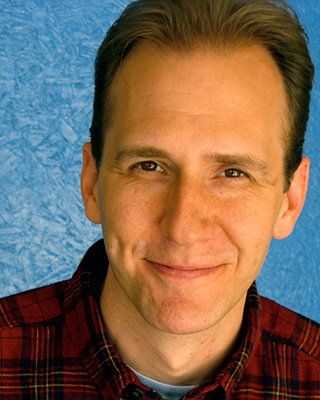 
Jeff Stein began his career in radio, hosting shows in Sacramento at Country 105 FM, then the 102.5 KSFM Morning Zoo before ending up doing mornings in San Francisco. And when he wasn’t on the air, he was on stage as a stand-up comic or theatre actor working clubs like The Punchline, The Improv, The Comedy Store, Rooster T. Feathers and The Icehouse. But when the Bay Area’s Hot 97.7 was sold from under him, and the format changed, he made the move to Los Angeles to produce, write and voice characters/impersonations on-air for Rick Dees in the Morning (KIIS-FM). But that was short-lived as he was hired to tour with country superstars Tim McGraw and Faith Hill for Country Music Television (CMT). Although he made two new friends and had a ton of time on camera, the tour eventually ended and he returned to Los Angeles, doing national commercial campaigns (Staples, E-Loan, Cingular), independent films (Man Overboard, Closing Thoughts, To Be a Kid, Joe’s Hands, Moment of Silence, The Comedy Team of Pete and James), Television (The West Wing, Scrubs, Game On), and Stein even wrote, produced and starred alongside Erin Gray and Gary Kroeger in the pilot sitcom We’ll Be Right Back.

On top of all this, he was running a company called The Hazardous Comedy Network which provided topical audio and written comedy to hundreds of radio stations worldwide, including Lamont and Tonelli (The Bone, San Francisco), Ryan Seacrest (KIIS-FM), Mancow (Q101, Chicago), Scott and Todd (WPLJ, New York City). When the VP of the iHeartMedia Comedy Department moved on, Stein ascended to his position and became a self-titled "inspiration facilitator" of this large staff of writers, producers and performing talent. This is where he truly learned, as he says, that, "Inspiration is all that anyone who ever did anything ever needed." A truth that taught him to concentrate on keeping his creative people believing in themselves, with massive increases in productivity and profitability being the net result. Though if you ask him, it was the years of unadulterated fun that was the point of leading the comedy department.

Jeff proposed to his wife Kerie during his act on stage at The Improv in Hollywood in 1997 and they are enjoying their greatest production: Their son, J.D.(Jeffry Dalton). When not working, he enjoys hiking, watching his San Francisco 49ers lose as few games as possible, designing and playing World War II strategy games (for which he has a Guinness World Record), and vacationing in places as diverse as the California Redwoods and New Orleans, Louisiana. He also loves being a super-fan of society and the human experience, which he says, makes him an anthro-partisan Democracy Geek. Now, he is permanently in the business of "happy" allowing himself to be led to people who he can serve whether through speaking, coaching, teaching or leading.

Champion Leadership in the Media 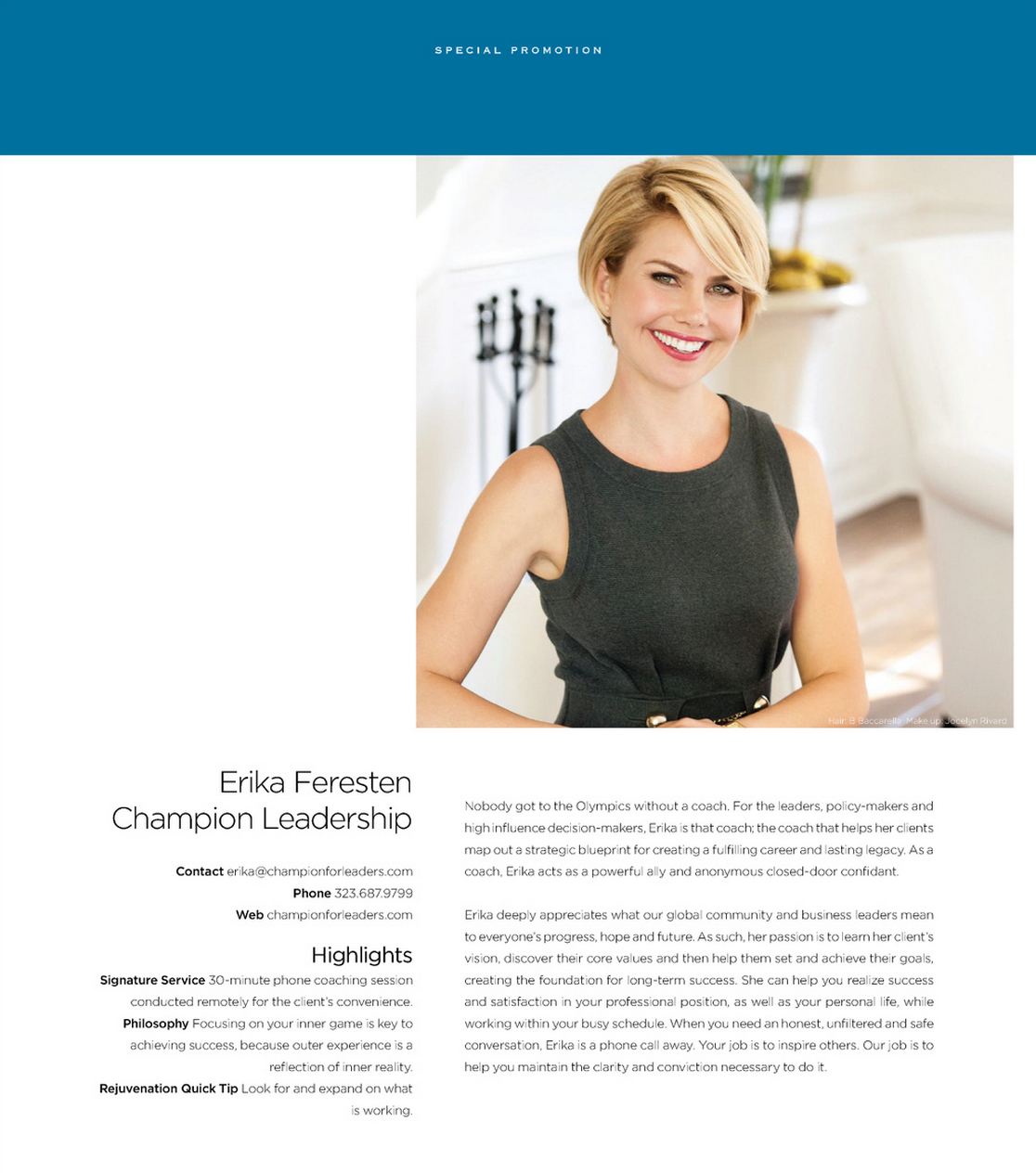